The news media (newspapers, radio, television and web news) provides access to many of the discussions and debates that surround government policy.  Media research will provide different perspectives on a policy area, from political to popular responses.

Media releases issued by a minister, member of parliament or a government department or agency provide access to information about government policy.They are published, and online sources will help you locate information released to the media. They also supplement Hansards (Parliamentary debates) by providing texts of important speeches made outside parliament.

News coverage of a public or social policy issue may provide access to some of the debates that surrounding the introduction of a new policy or a change in a specific area. Political and statements and opionions may also be covered in news articles and programs, news databases will allow you to quickly access this information. 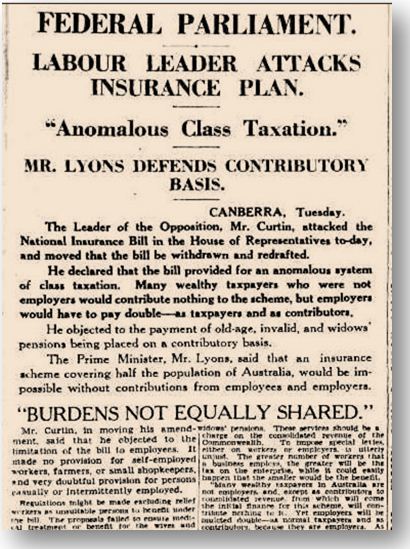 Parlinfo is the official search service for the Australian Parliament. Parlinfo allows you to limit a search to Media sources including Press Releases Newspaper Clippings and Radio and TV. Access to the full news clipping service is not available for copyright reasons.

Most documents available in the Capitol Monitor database are full-text. Capital monitor is updated daily.

For historical research purposes, not current.